New Year’s and Christmas is probably the most magical time of the year. Everyone is waiting for the holidays, fun, gifts and New Year’s miracle. Everything and everything around is immersed in the pre-holiday bustle. How are these winter days in Odessa? What’s happening in this southern city?

Some history of the celebration

From the very beginning, Odessa was spoiled by the attention of foreigners who brought foreign goods to the port for sale, and, of course, new European trends. The same happened with the New Year, or rather with its main attribute – a tree. Such European peoples as Swedes, Germans, Spaniards, Portuguese, Poles, Danes, Norwegians, Dutch, French began to celebrate the New Year from December 31 to January 1 back in the 16th century, as well as decorating houses with an elegant Christmas tree.

Tsar Peter I brought the tradition of celebrating the New Year to the Russian Empire (before that, the New Year was celebrated on September 1), but the spruce appeared a century and a half later. And what city do you think? Yes, it was Odessa. On December 30, 1811, on Sofievskaya Street, in the Patotsky-Naryshkins’ house, the first New Year tree was installed, which was delivered from Uman. (The mansion has survived to this day and now houses the Odessa Art Museum.) The next day, at the initiative of the Duke de Richelieu, a ball was held in this house, which was attended by such eminent persons as Count Langeron, Prince Dolgoruky, Felix de Ribas, Count Sabansky and Rozumovsky, and many others. 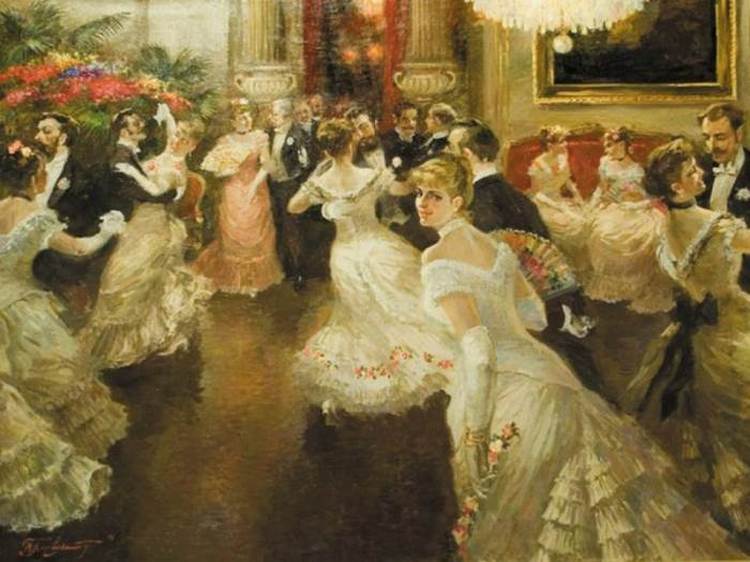 In the 19th century, many shops in Odessa were decorated with branches of coniferous trees; in larger stores, small installations were arranged using cotton wool snow and papier-mâché figurines. Ordinary residents of Odessa could not afford to buy Christmas tree decorations, which were gaining popularity by the middle of the 19th century, because one glass toy cost at that time a lot of money – two rubles per piece. For example, the monthly income of a servant was about five rubles, and a factory worker up to fifteen rubles. But even in wealthy houses, all these decorations were very carefully kept and passed on from generation to generation. Balls were held annually to raise funds for those in need. 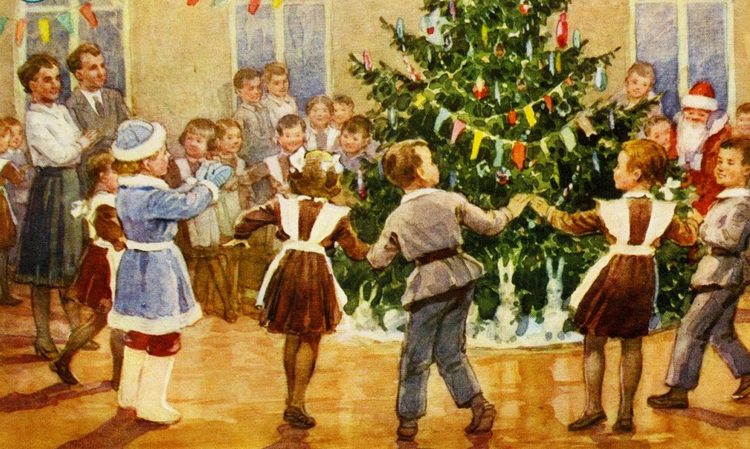 With the advent of Soviet power, the celebration of the New Year and the installation of a Christmas tree were banned as relics of the past. But already in 1935 the celebration was restored, and since 1939, the installation of Christmas trees was allowed. So in Odessa, 30 points were opened for the sale of New Year’s beauties. During the Second World War and the Romanian occupation, the winter holidays were held without solemnity and quite quietly. With the advent of peace, large feasts and festive events resumed.

For many years, the main tree of the city is set up in mid-December on Dumskaya Square. And in recent years, on the main street – Deribasovskaya, there is not only a large Christmas tree, but also huge glowing figures of Christmas balls, Santa Claus, Deer and many other New Year and fairy-tale characters. Shops, cafes, restaurants, which decorate their windows with Christmas and New Year installations, also do not fail. 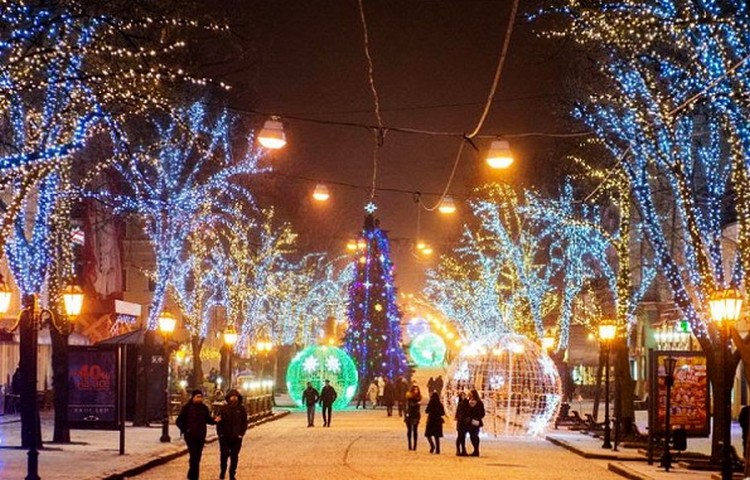 There are holiday markets on Grecheskaya Square and Primorsky Boulevard, where everyone can taste aromatic mulled wine, hot tea, gingerbread, dishes from different nations of the world, and much more delicious. On New Year’s Eve, according to a long-standing tradition, a concert is held on Duma Square with the participation of show business stars. After the New Year, the festive events continue, so on the Primorsky Boulevard, near the monument to Duke de Richelieu, a gingerbread town opens, where you can taste gingerbread made according to different recipes. And of course, in Odessa theaters: the Musical Comedy, the Russian Theater, the Opera and Ballet Theater, in the Odessa Sports Palace, New Year’s parties for children are held. All events last until mid-January, and then a couple of days later preparations begin for the celebration of Valentine’s Day, and of course, Maslenitsa. In these February days, Odessa is filled with a romantic atmosphere and a spicy scent of flowers. And on Maslenitsa in the park named after T.G. Shevchenko hosts a real fair with “valiant fun”, pancakes, tea drinking from a real samovar, burning a stuffed winter. Odessa is good in all seasons, and whenever you come, you will always have something to see and do. 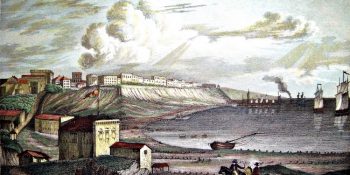 Day of the formation of the city of Odessa
Home » Blog »