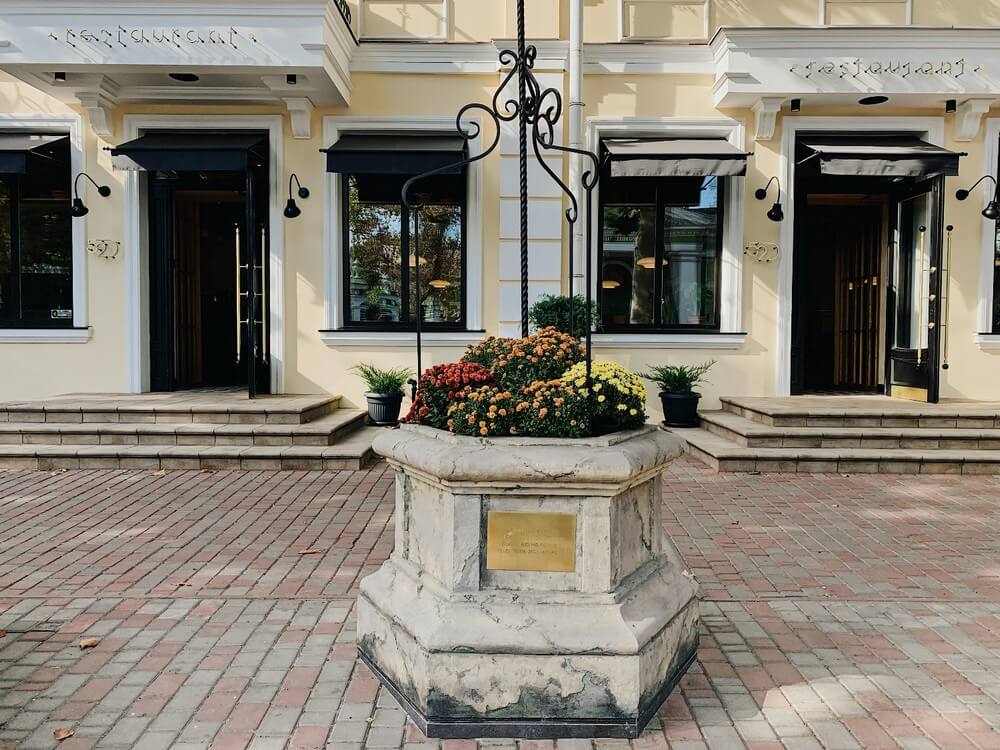 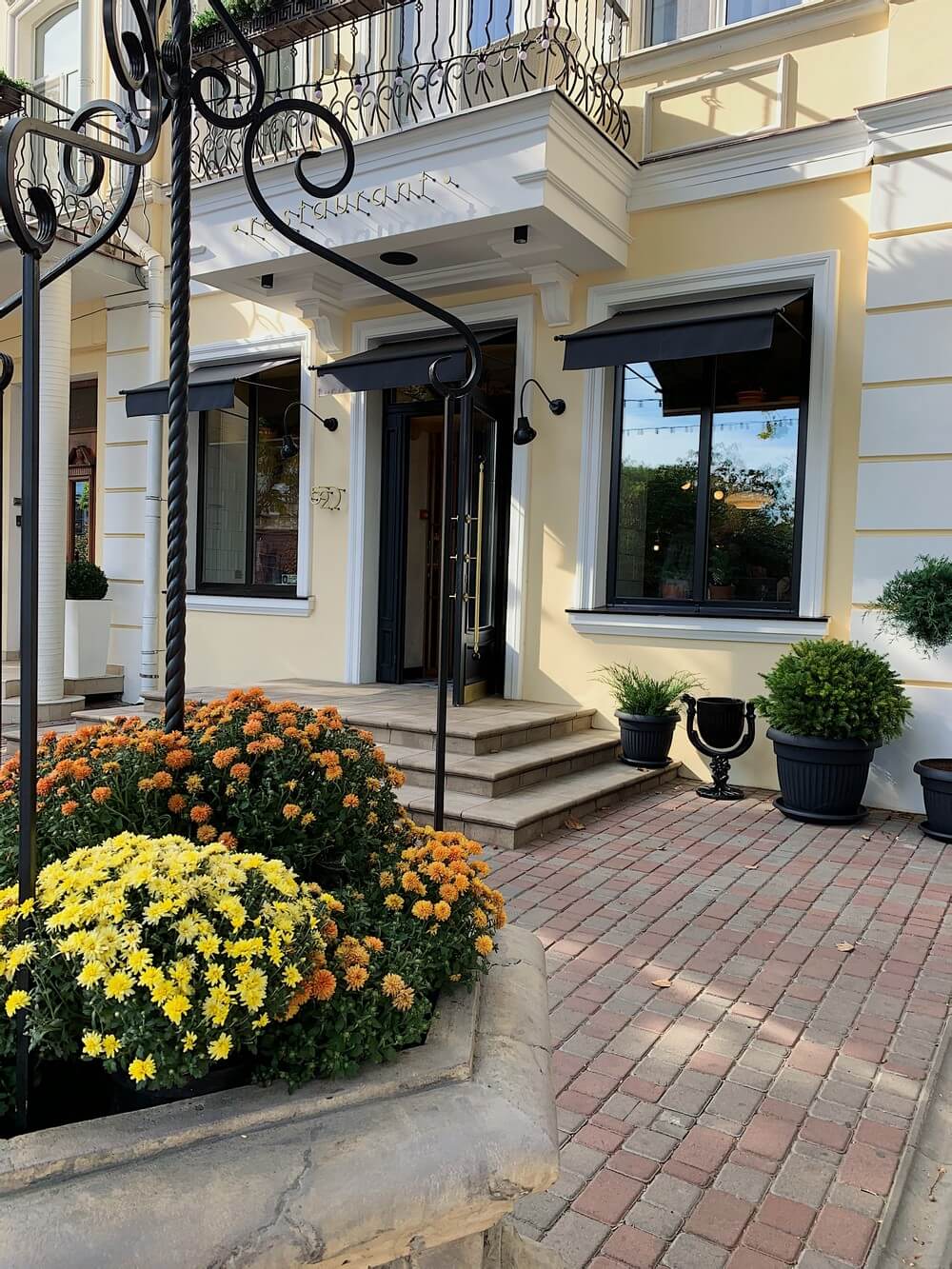 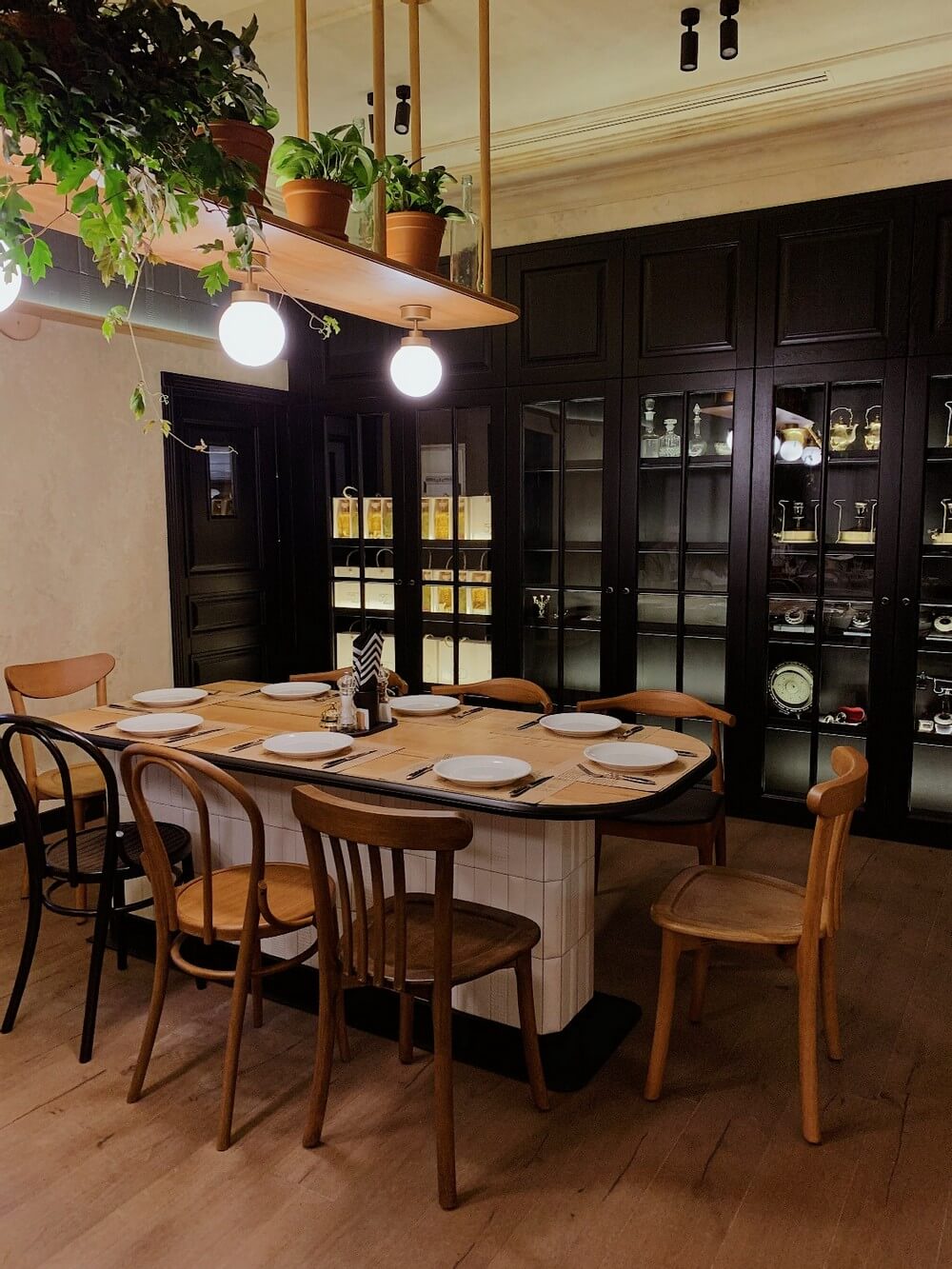 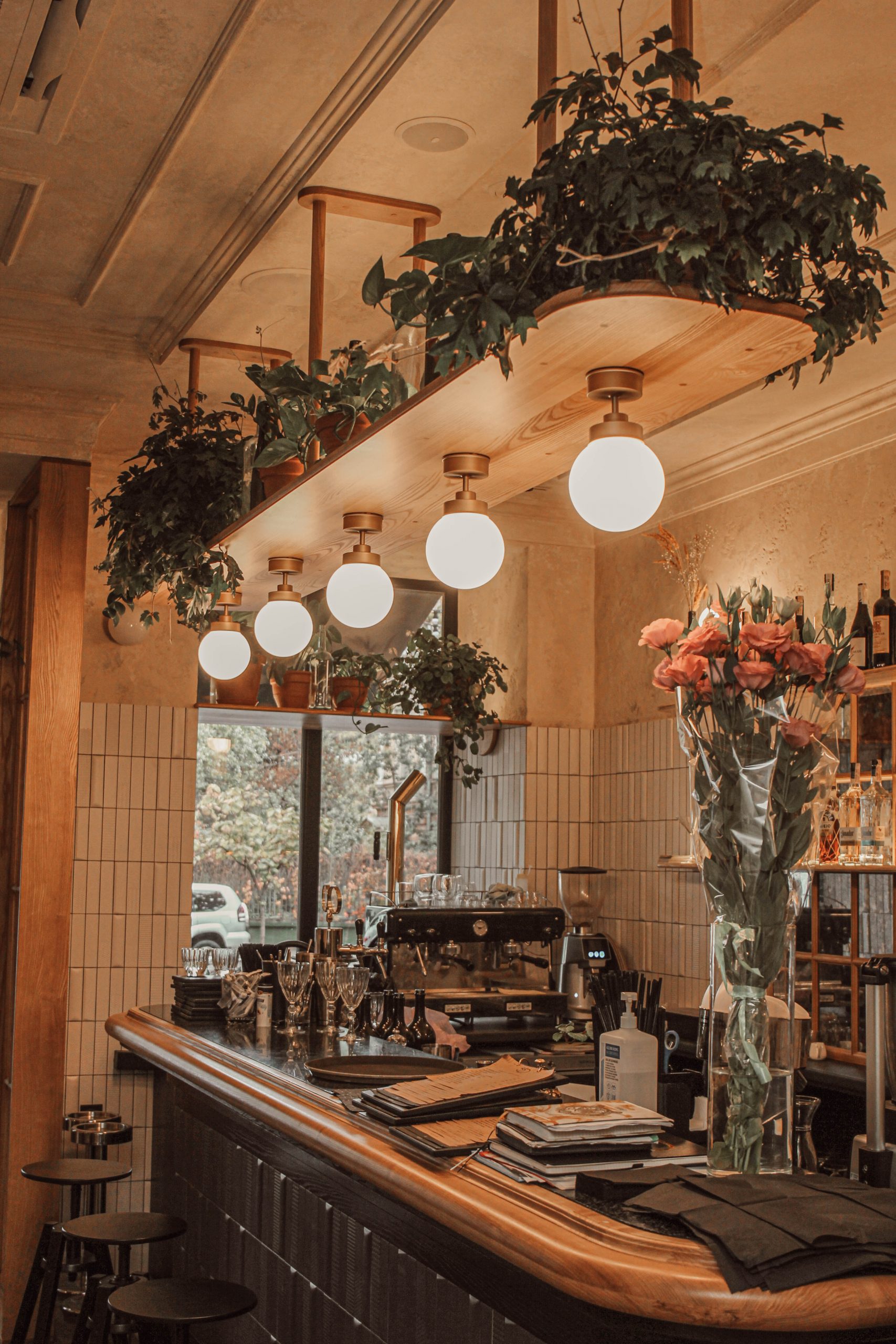 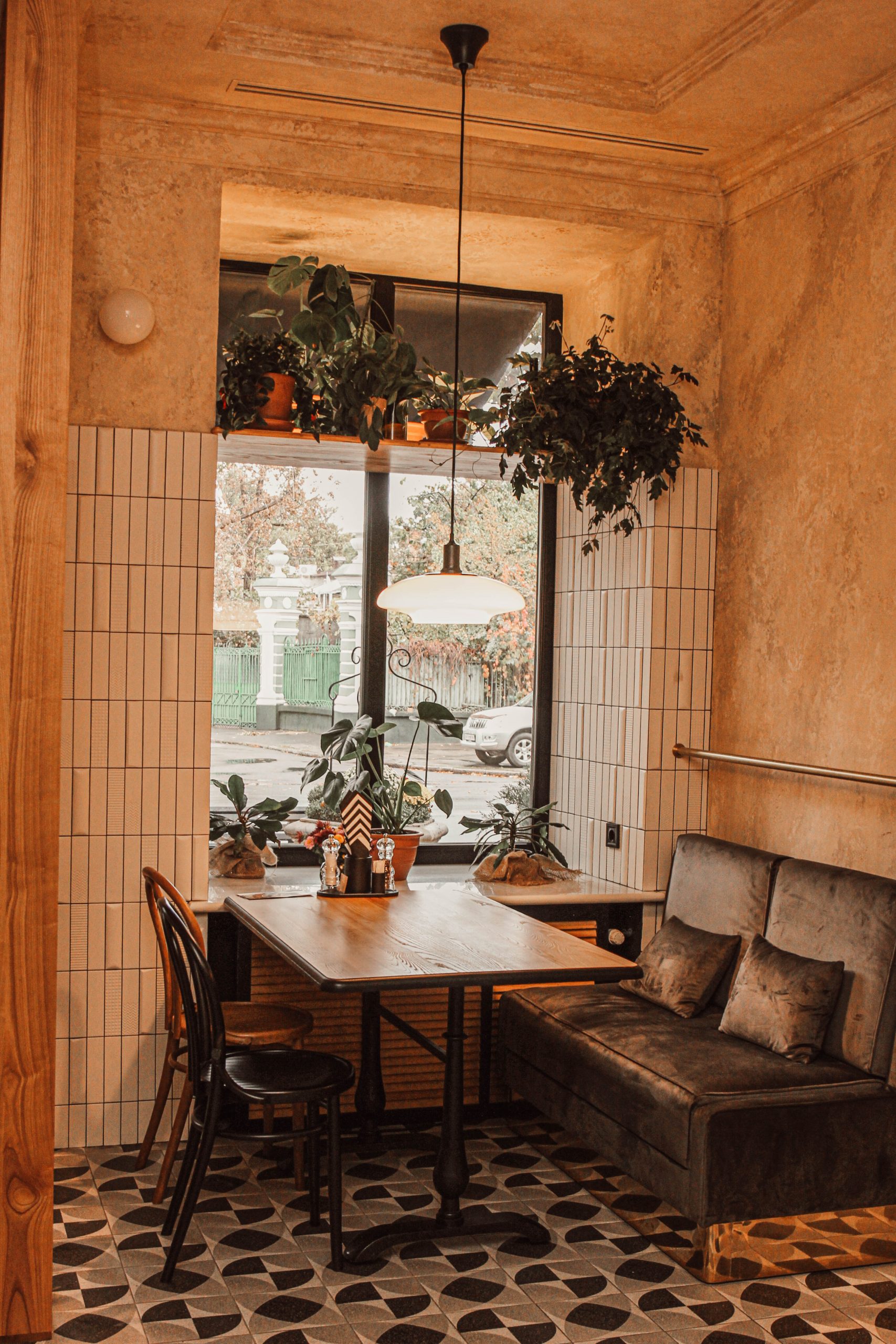 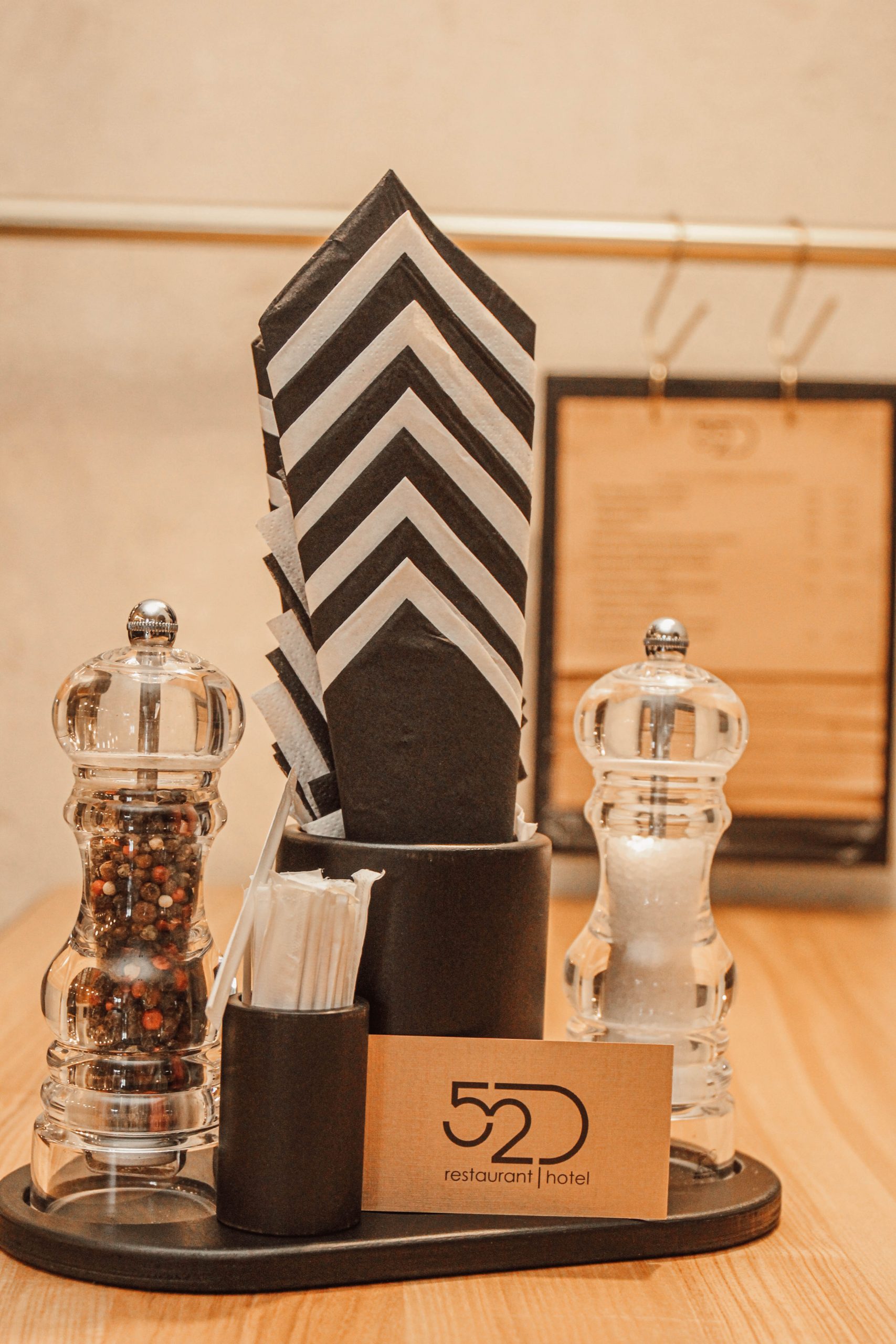 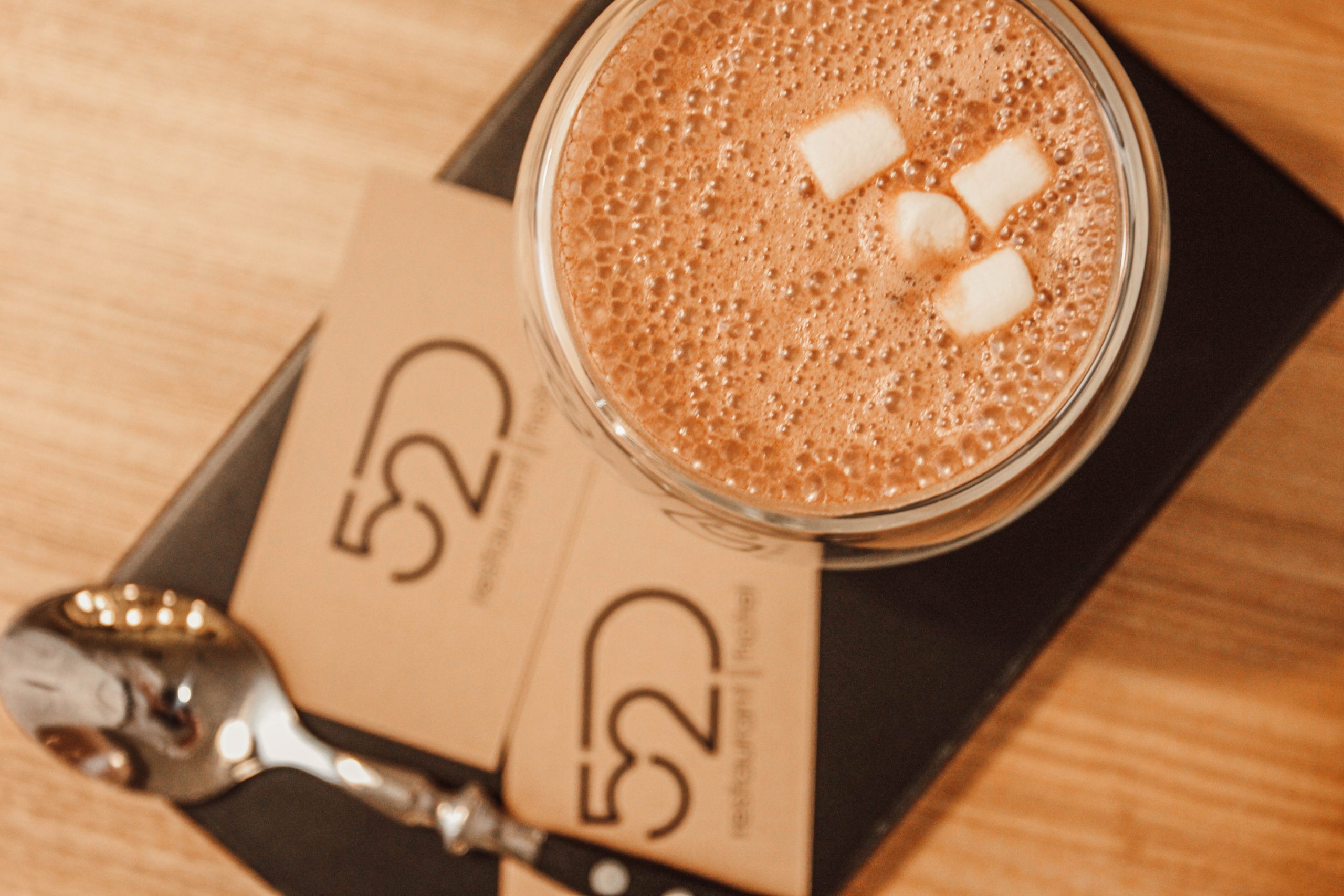 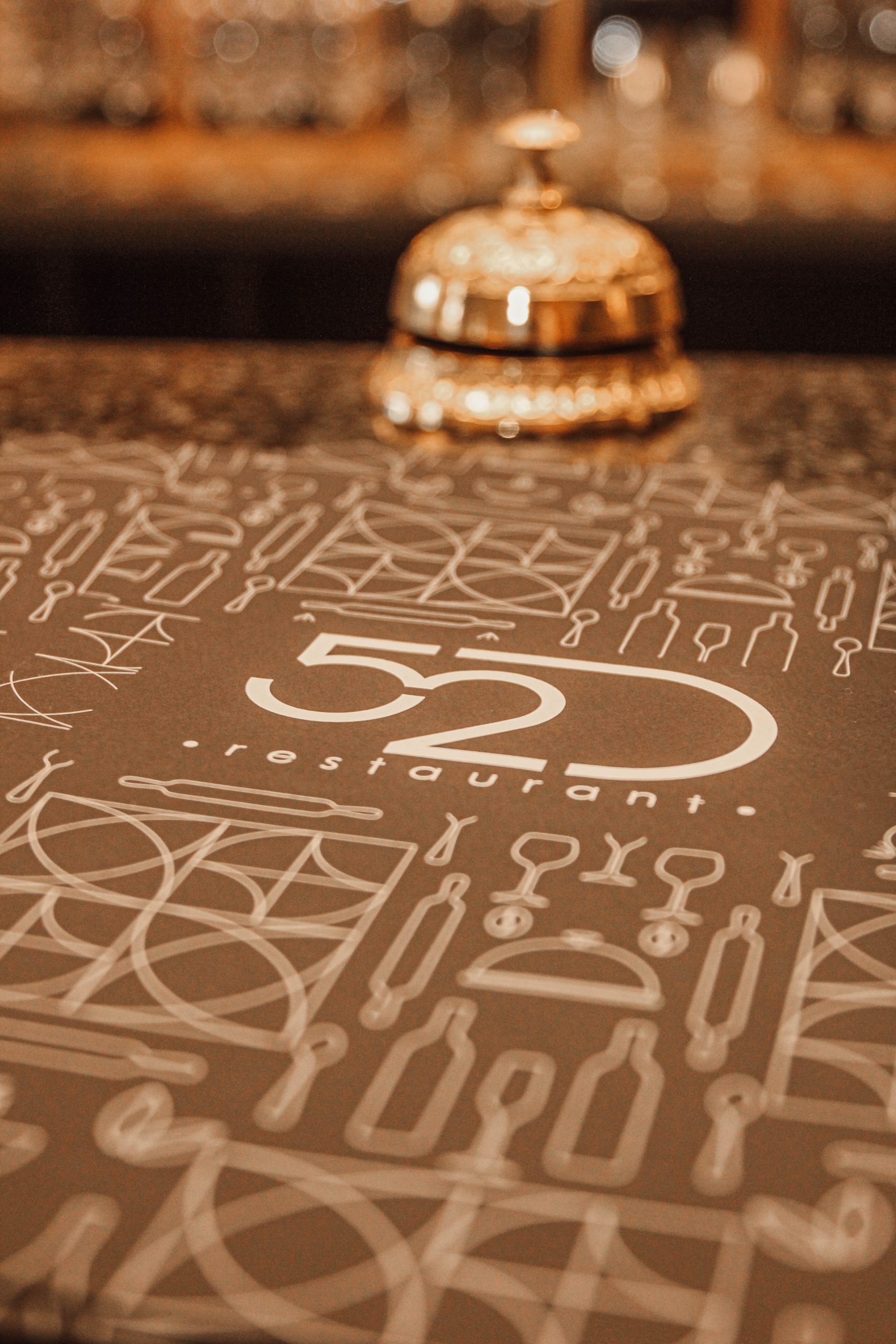 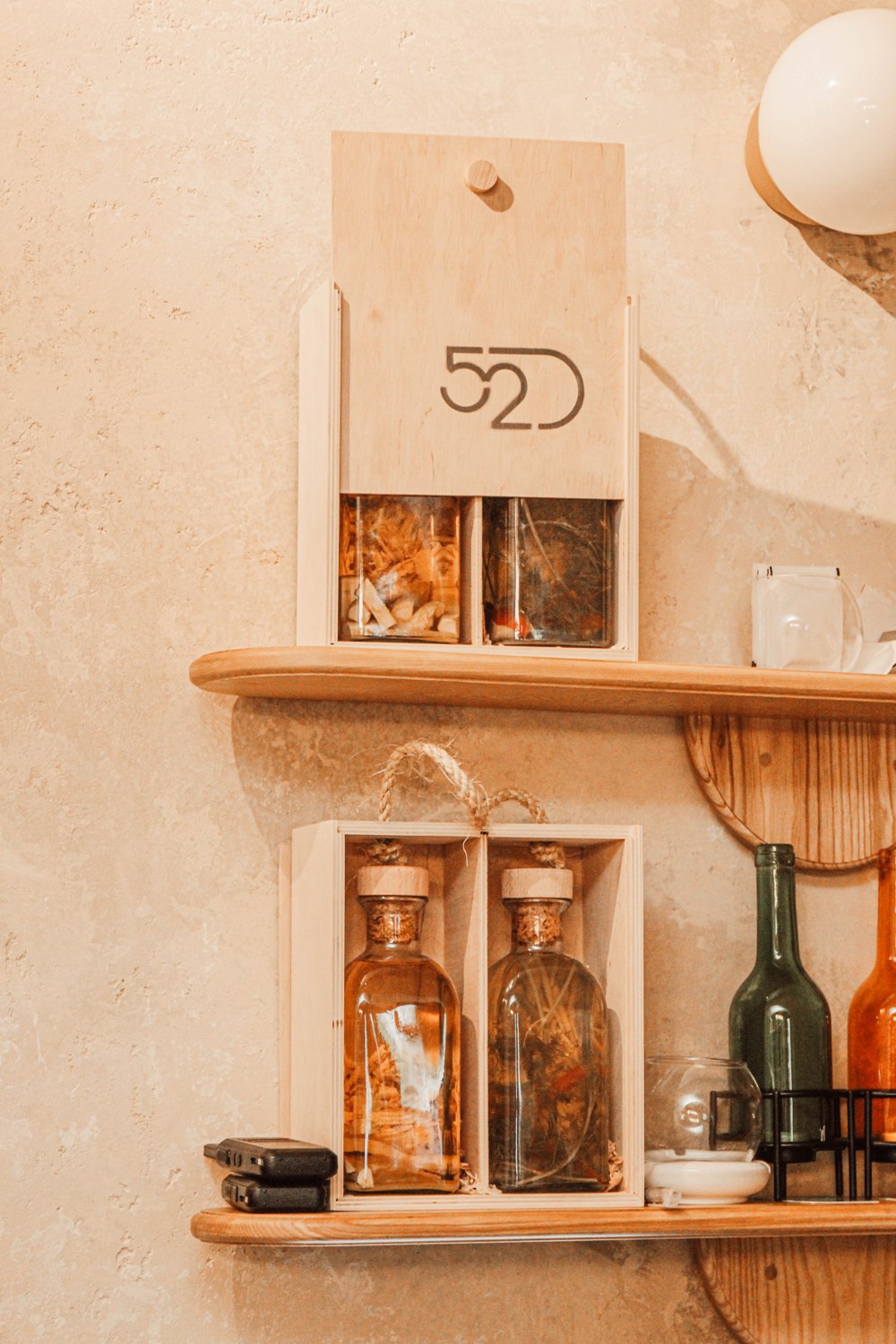 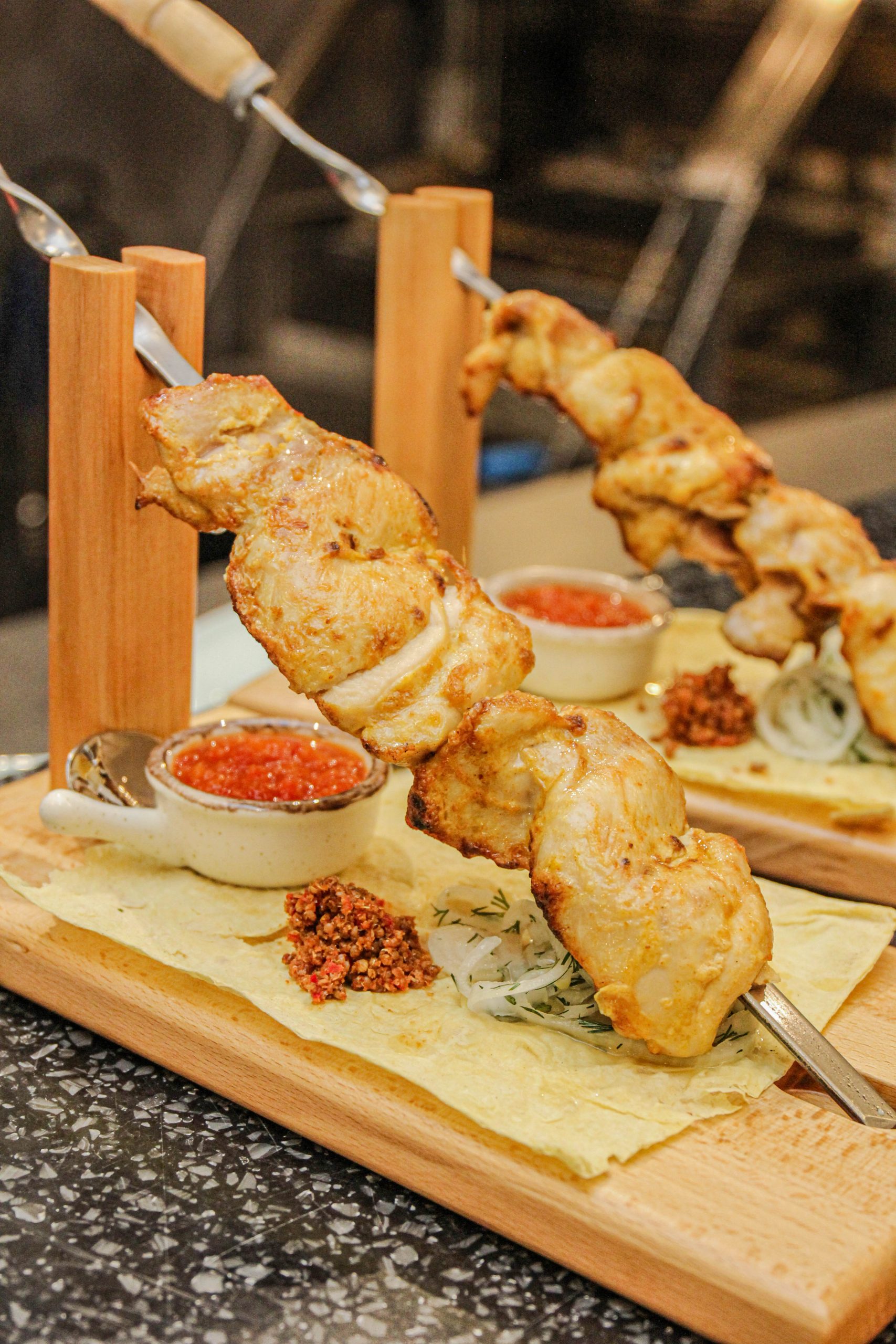 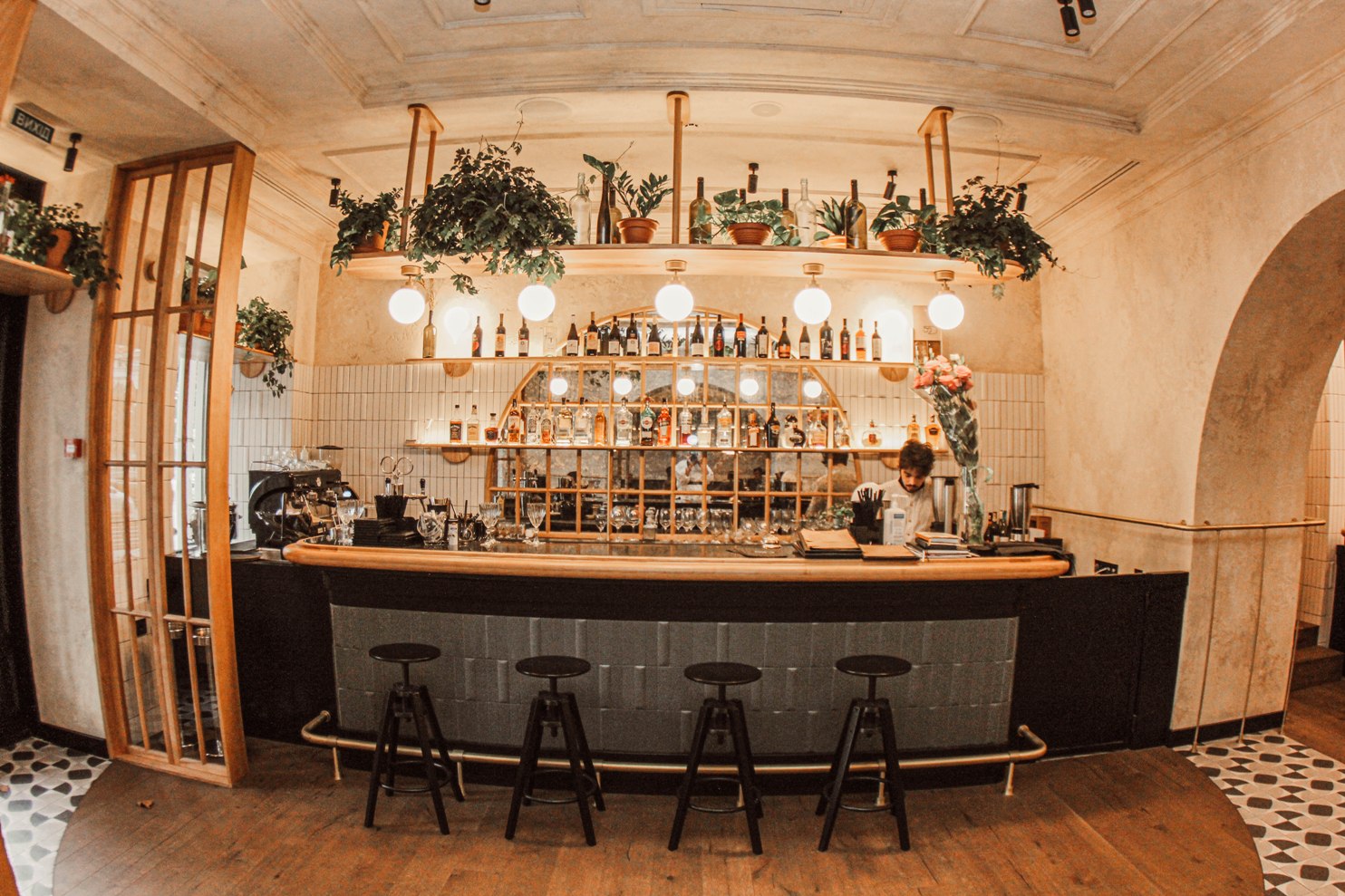 A languid Odessa summer, a summer that can only be in Odessa. The windows are wide open from the night, because the nights are the same as summer – languid, with the sounds of cicadas and the smell of acacia, diluted with the smells of Odessa cuisine.

Odessa cuisine begins its hard work at six in the morning and ends at midnight.

In this kitchen, world and local problems are solved.

How Odessa cuisine smells is, I tell you, a separate topic.

Oh, these smells of the south, unique and so familiar.

Where else will seed oil smell like that in Odessa?

If you say that this is sunflower oil, then you are not from Odessa.

How blue, baked in a cast-iron frying pan, and onions fried in real goose lard prepared for the winter smell like.

God, what greaves are smeared on this piece of rye bread, and who then knew for the shop sausage. 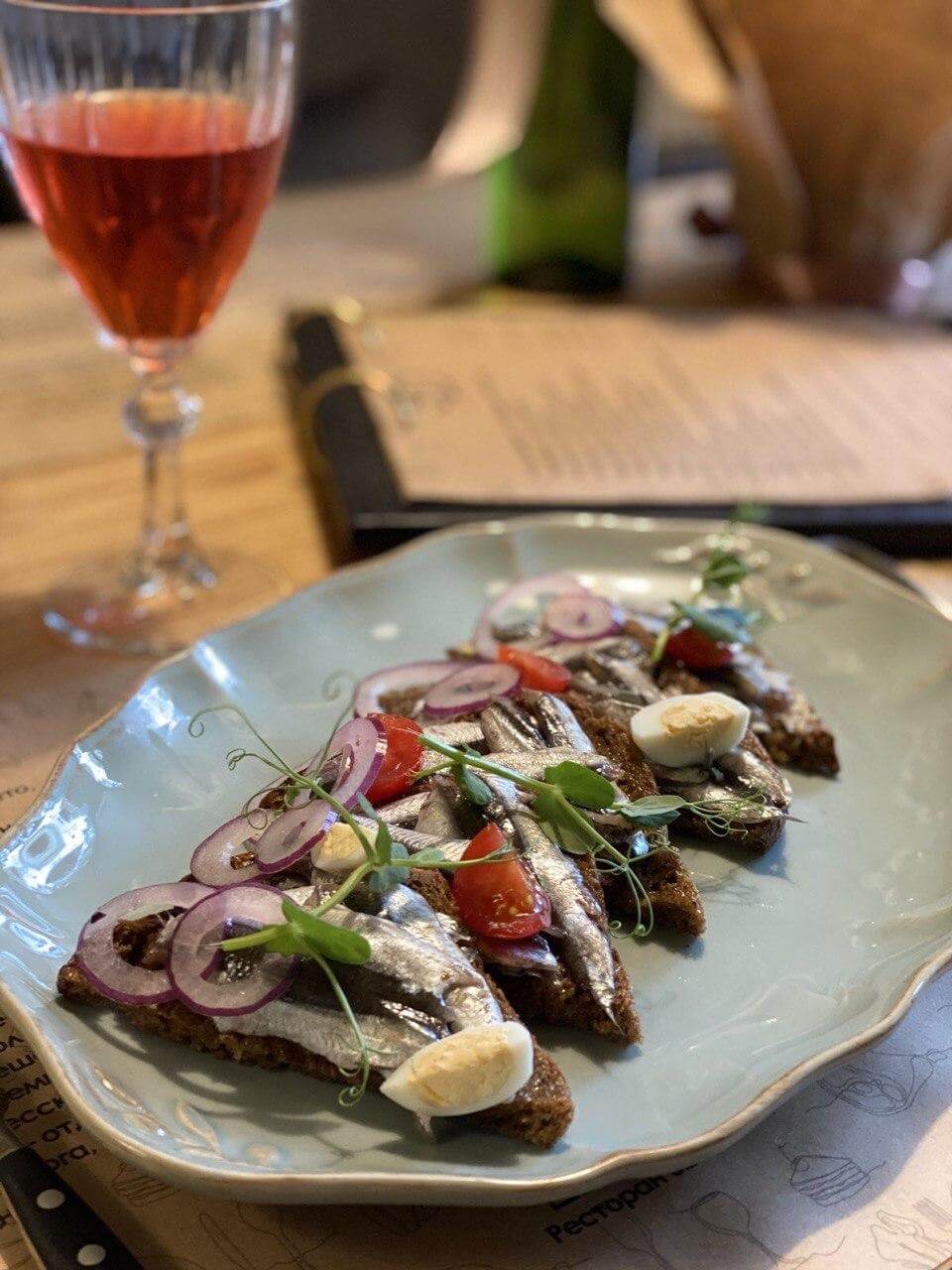 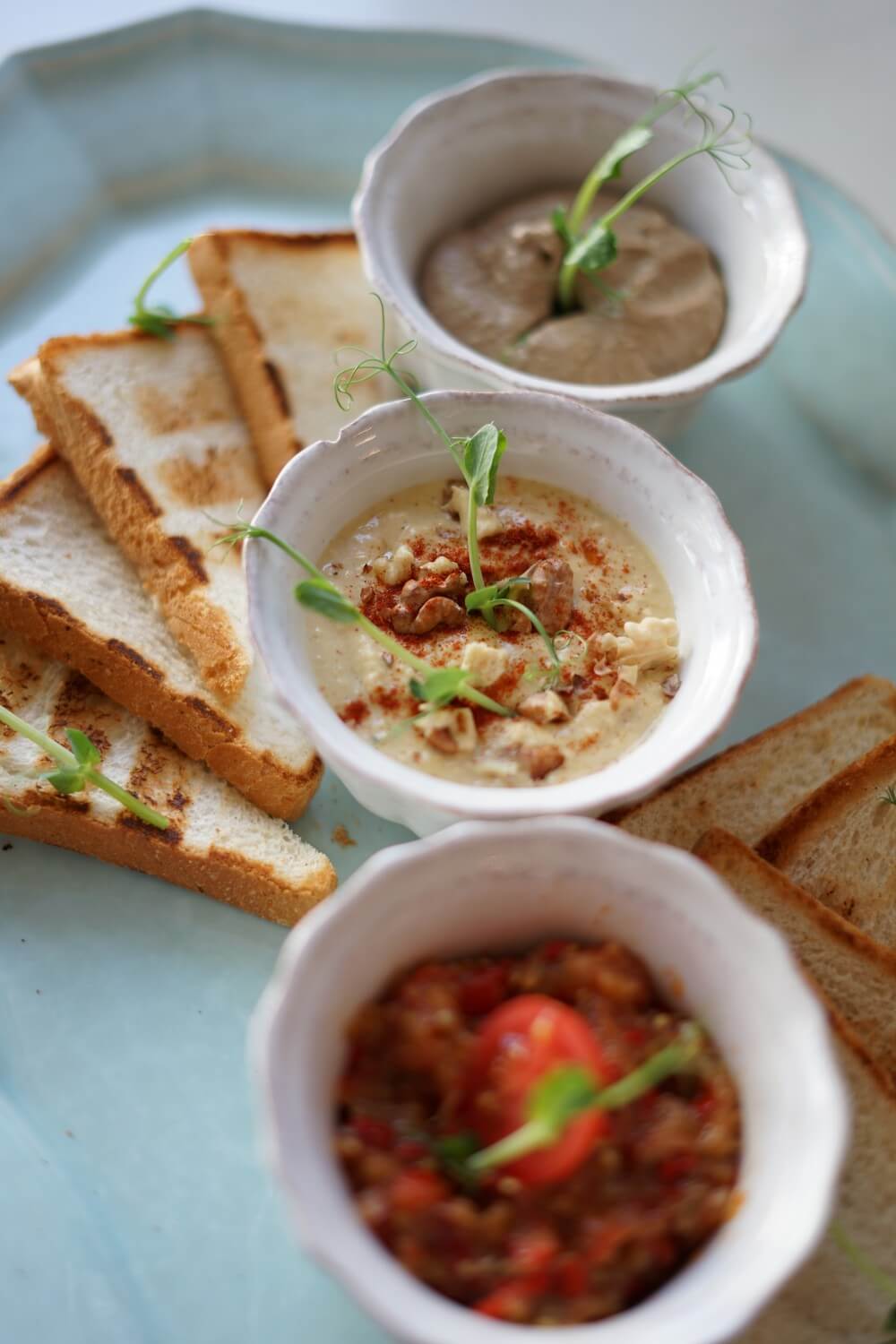 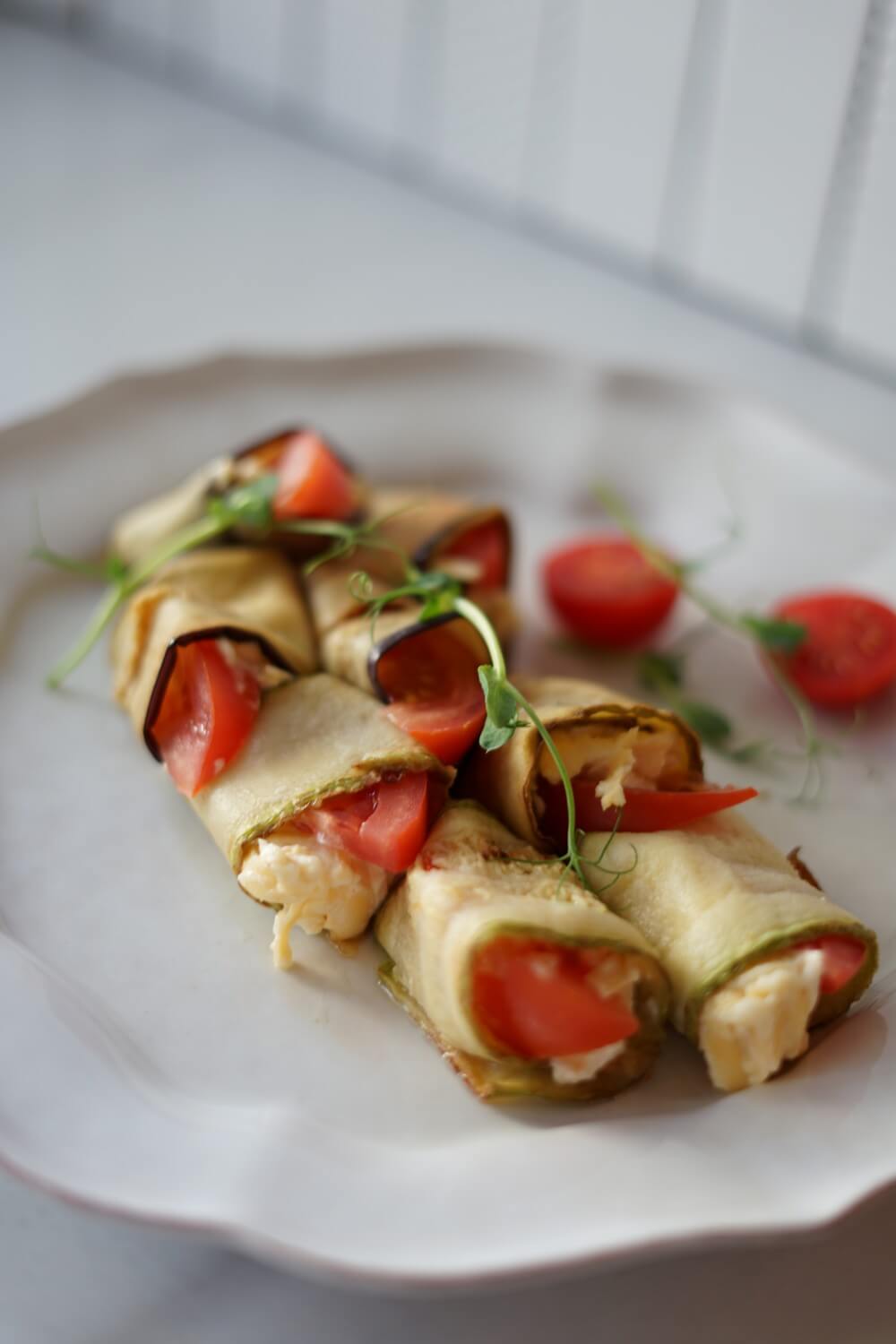 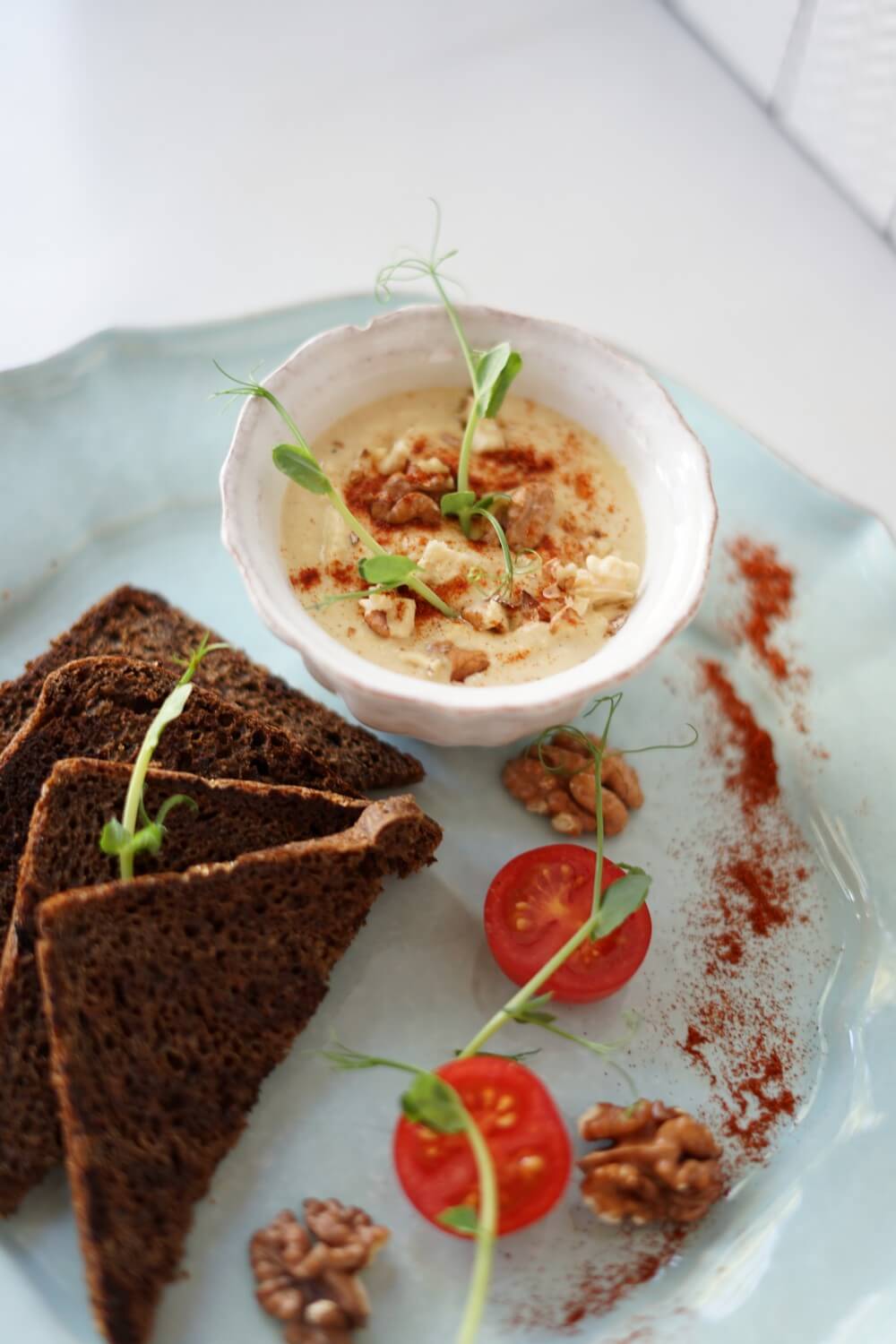 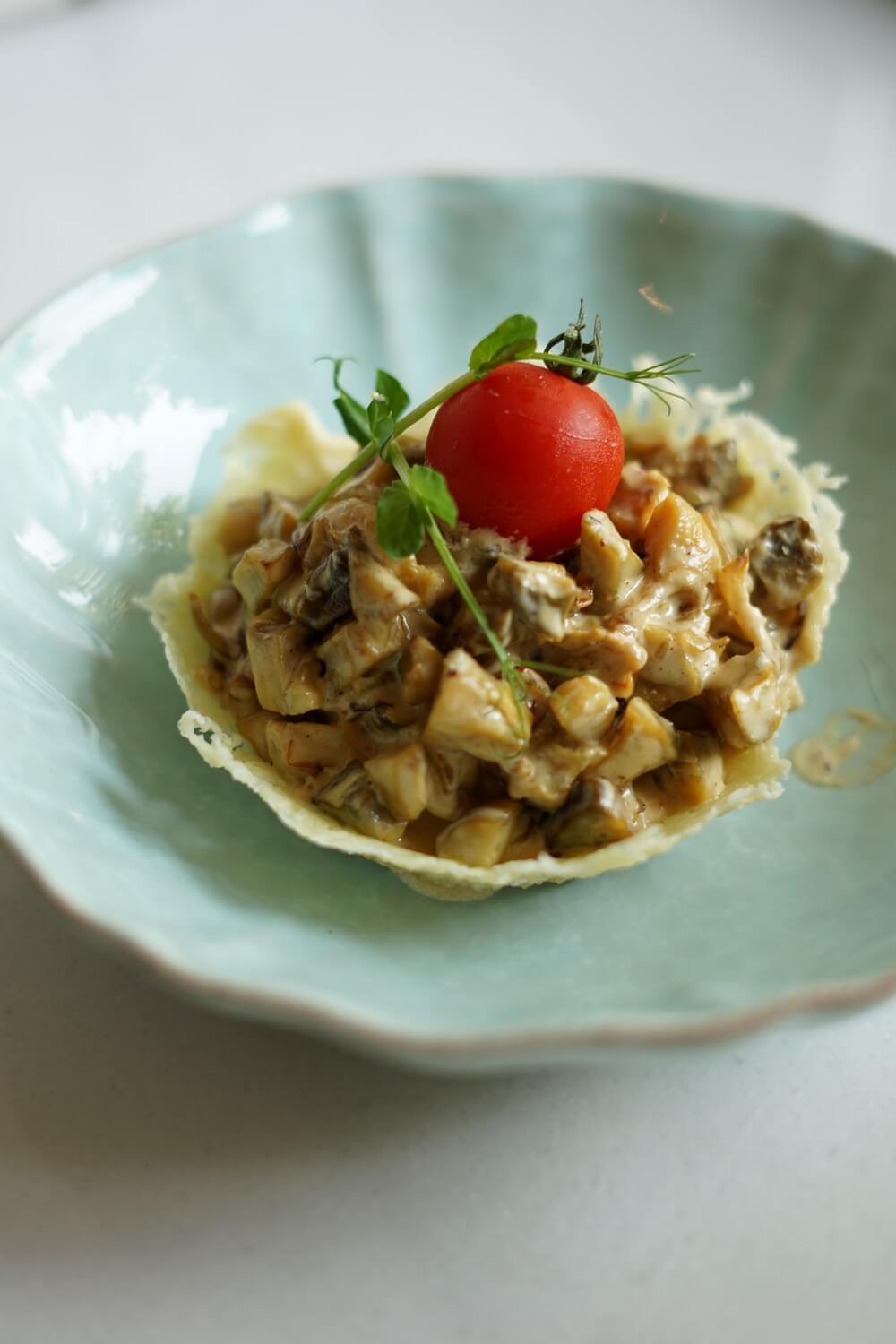 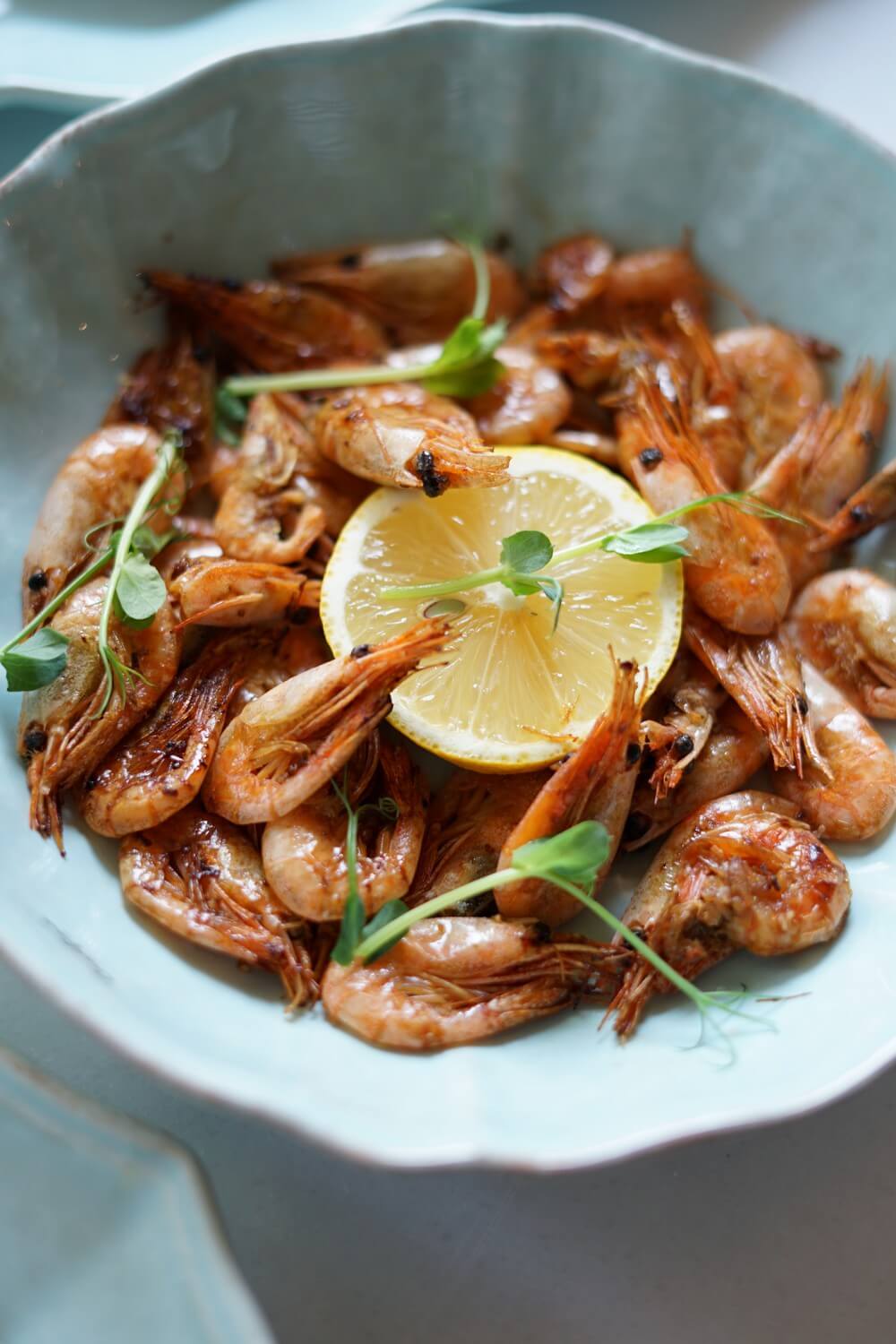 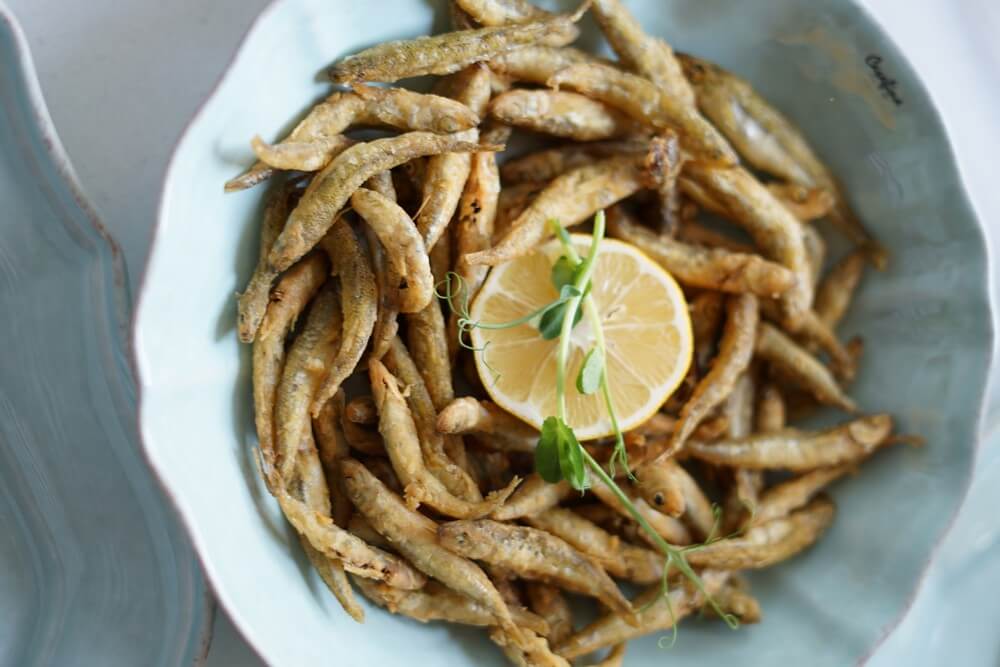 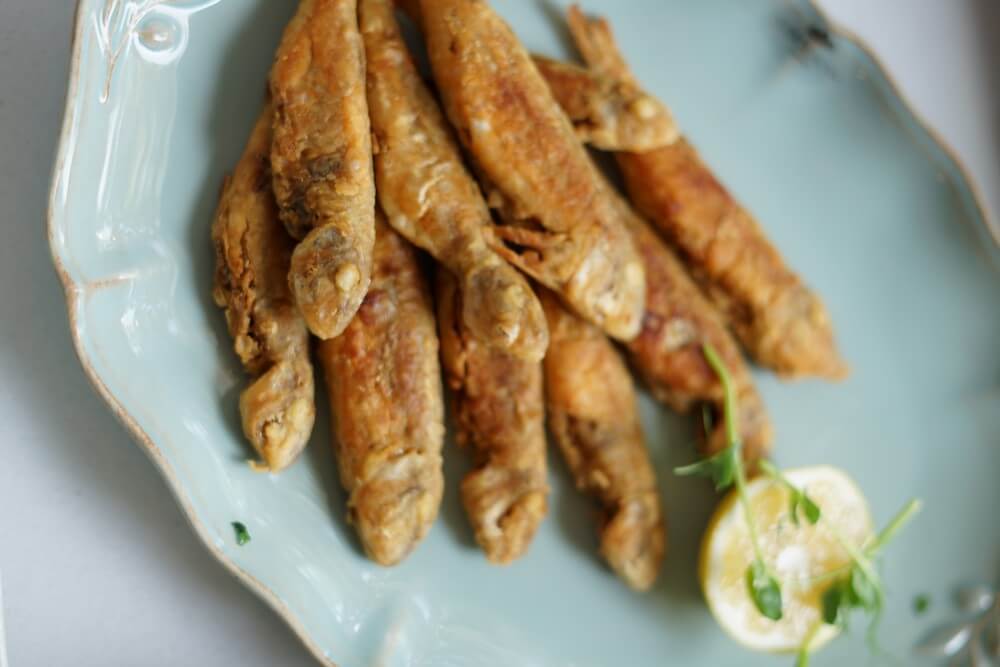 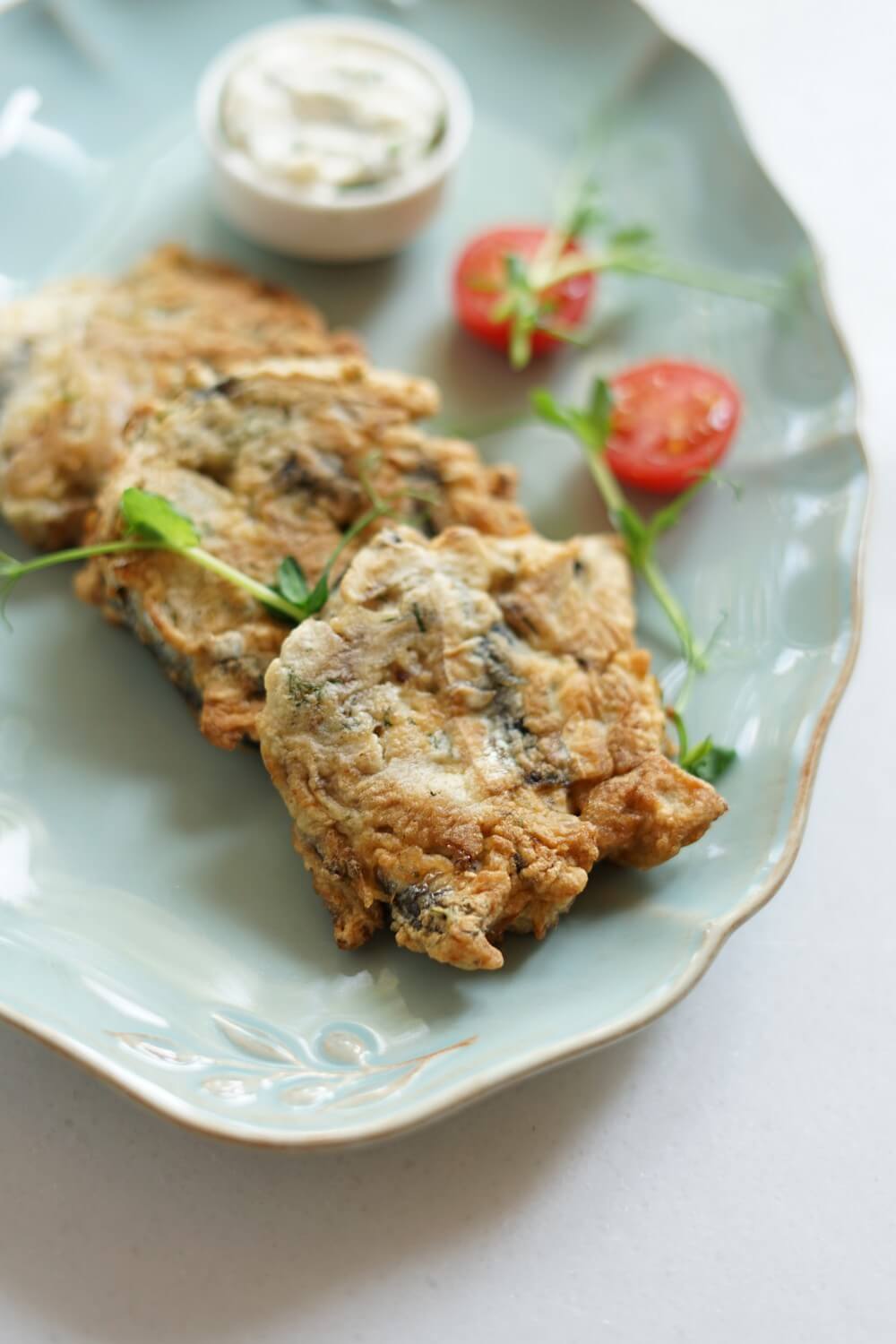 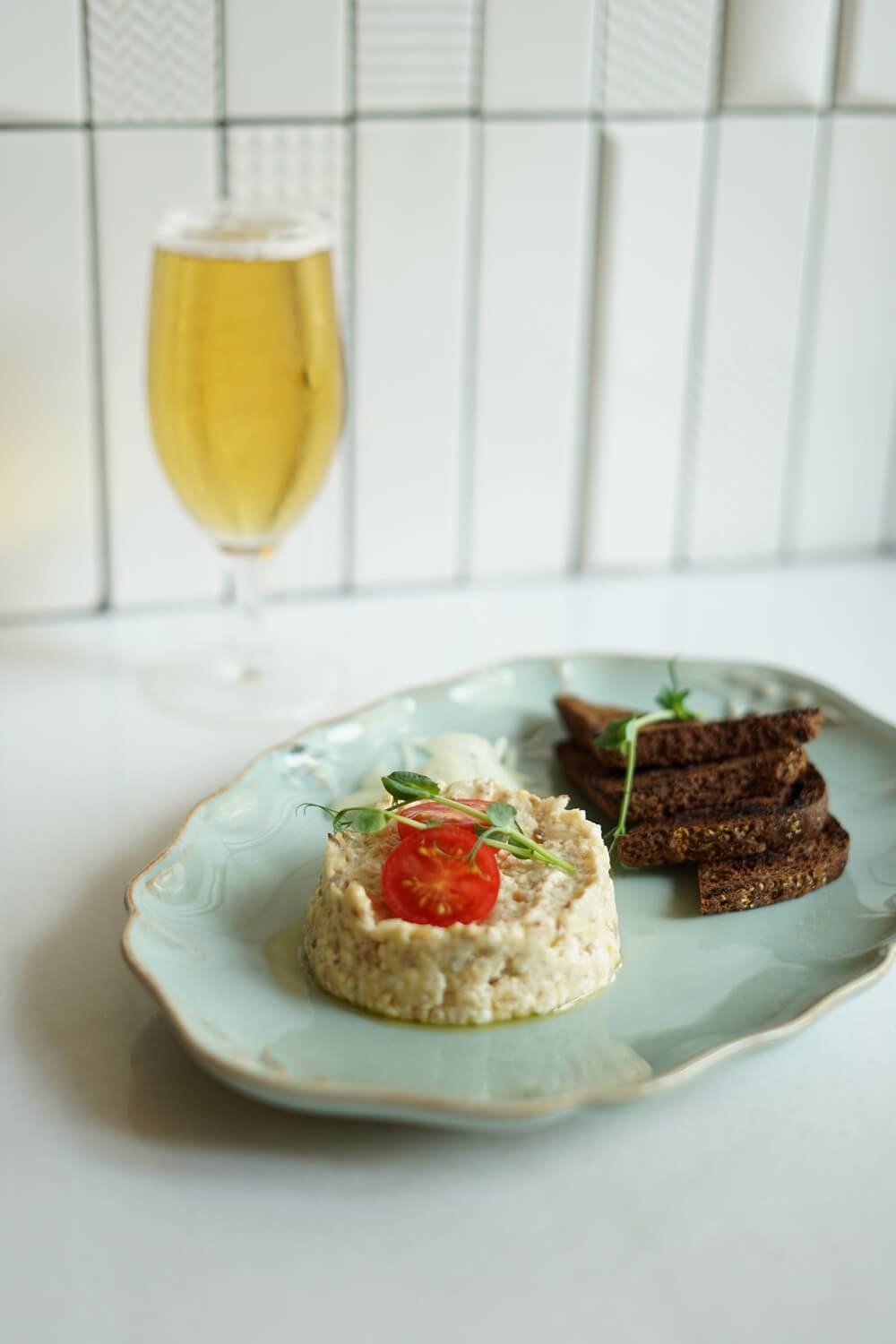 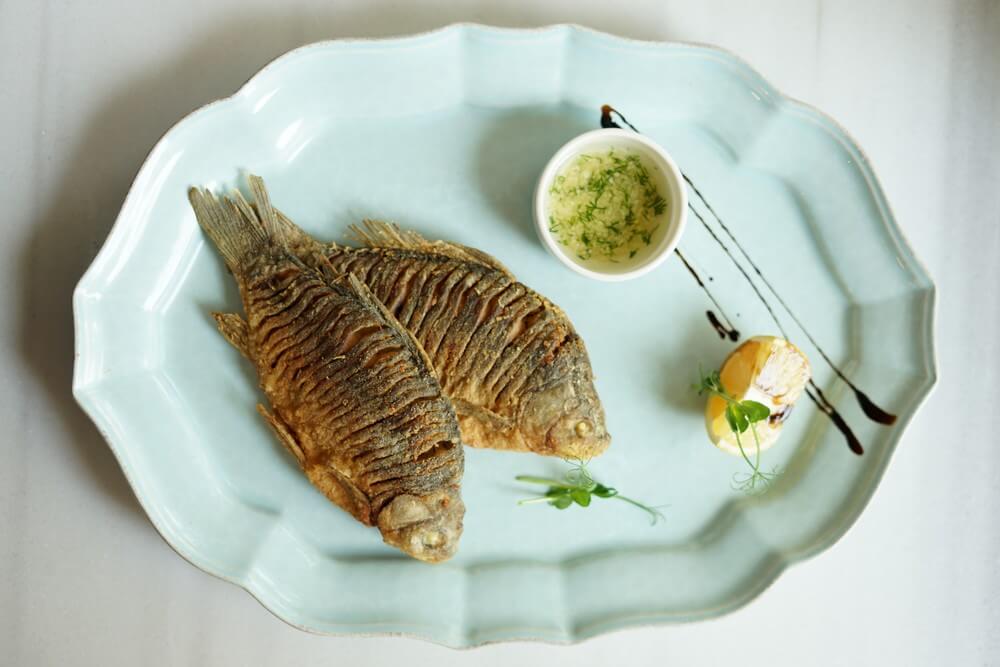 And a bowl with a salad of tomatoes, cucumbers and everything that Privoz is rich in, filled with the same oil.

Young potatoes, sprinkled with them and sprinkled with fresh dill, and fresh steamed veal cutlets to it, because refrigerators were rare, which is surprising, and everything was bought at Privoz or at the New Bazaar every day. And therefore it was the freshest.

And a strudel made from nothing, and this was nothing – from walnuts, dried apricots, plums and dough mixed with milk and butter.

This song can be continued endlessly, but even then it will not be complete, because Odessa without food is not Odessa.